There was a wide range of movement on the S&P 500 weekly chart but ultimately the actual opening and closing range, or “real body” was narrow, forming a spinning top candle. This candle appeared after a test of key support at 2040 and at the intersection of the 50 and 100 week moving averages. It reflects indecision on the part of investors.

The 2040 level on the S&P was broken at the open today and then retaken later in the session and held into the close; the result of either a complete round-turn in trader sentiment or the inverse operation of an algorithm, either way the action formed a “butterfly doji” candle on the daily chart.

This candle has a narrow opening and closing range like a normal doji but it is positioned at the upper end of its range and has a long lower shadow. It suggests that the forces of supply and demand achieved equilibrium after first testing lower prices, and is considered a bullish reversal candle when it occurs at important technical levels. The chart notes two other butterfly doji candles that didn’t indicate major reversals but did see minor follow-through. 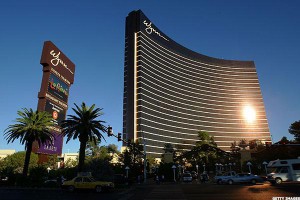 The well documented head and shoulders neckline at the 2040 level on the daily S&P 500 chart was breached early in today’s session. At session lows the index began to consolidate in a lateral move that took on the form of an inverse head and shoulders formation. When that neckline was broken to the upside the index went on to close right on the key 2040 level.

A link to my article on Microsoft (MSFT) published on TheStreet.com on Wednesday.

The S&P 500 head and shoulders pattern neckline has been broken but only an intraday basis and that is important to remember, because a rally into the close today that creates a hammer candle at this key technical level will completely reverse the appearance and the interpretation of today’s movement in the index.

That said, the next levels of support are first the 200 day moving average, and below that the 1950 area which was the neckline of the “W” pattern breakout that initiated the rally this year.

Jim Cramer goes “Off the Charts” with the help of my friend Bob Lang of ExplosiveOptions.net. A very interesting take on a niche sector immune to volatility.

Linkage to my article on Amazon (AMZN) posted on TheStreet.com this morning. 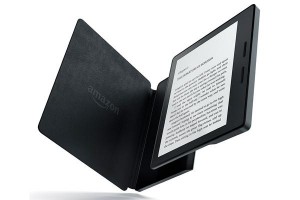 Goldman Sachs (GS) says their are multiple risks in the stock market and to basically, “Sell in May and go away.” The same strategy should be applied to its stock which has multiple issues as well, and can be seen breaking channel support on the daily chart with accompanying deterioration in the price momentum and money flow indicators. 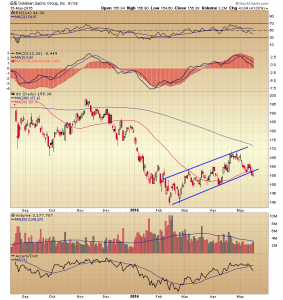 The S&P 500 was lower last week for the third week in a row and the last time that happened was in January of this year. The last time the index was down four weeks in a row was in October 2014, so a psychological bounce this week is a possibility, but the technical condition of the index remains weak and it is likely that strength will be sold.